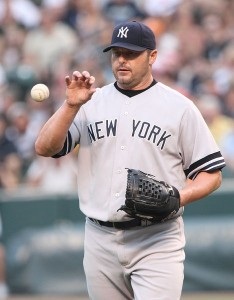 1.     William Roger Clemens: Clemens was a former American Major League Baseball pitcher who had been accused of using performance enhancing drugs. Lying under oath, Clemens claimed he had never taken any steroids, never discussed talking about taking Human Growth Hormones, and never attended a party hosted by Jose Canseco, another former MLB player who used performance enhancing drugs. Clemens was tried for six charges, including perjury, and his case ended with a hung jury. He would later be tried again, but in this trial, he was found not guilty, and was acquitted in spite of overwhelming evidence against him. Many believe jurors decided to nullify Clemens' case since they believed it was a waste of time and money for the government to pursue charges against a former athlete accused of lying about using performance enhancing drugs at a time when use was common among athletes[1]. 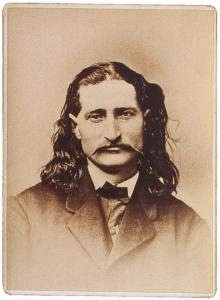 James Hickok. (A.K.A. Wild Bill Hickok)
2.     Wild Bill Hickok: James Hickok, better known as Wild Bill Hickok, was accused of the murder of the cowboy Davis Tutt in the second degree. The two had a disagreement, which resulted in a gunfight in the town square of Springfield, Missouri, during which Wild Bill shot and killed Tutt. Hickok would have been found guilty if the outcome of the case was driven on facts alone, but was acquitted of his crimes thanks to jury nullification and the unwritten law of a fair fight[2]. 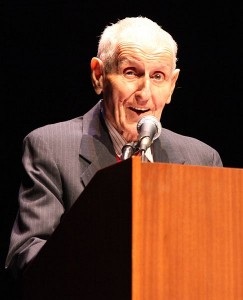 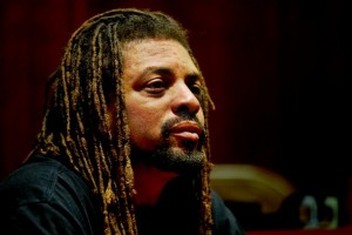 For More Information About Ed Forchion, Please Visit the Link Below
http://www.youtube.com/watch?v=c2iEDhThQ_U
Powered by